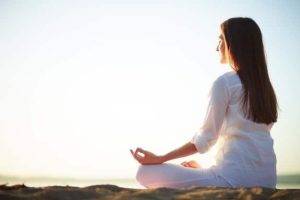 8 Types Of Yoga You Should Know 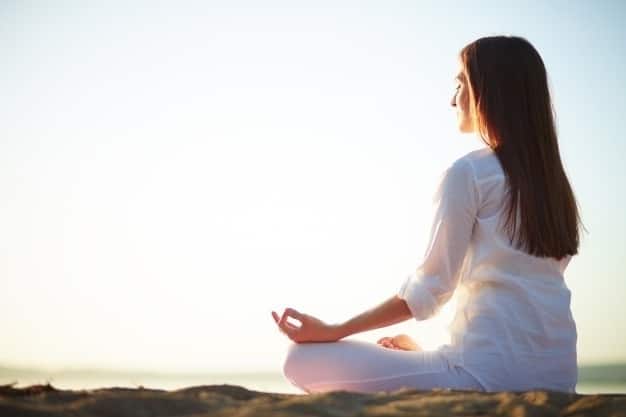 There is much talk today about yoga. Scientific studies have proven the benefits of the activity to the mental, physical, spiritual, and meditative areas of the human body. Yoga, an ancient Indian practice of 5,000 years of existence, has been adapted into eight new types of yoga that take the particularities of dance and aerobic movements. And they have been gaining more and more fans around the world.

And so that you have the opportunity to know a little more about the subject and find the most suitable type to sweat the shirt. We listed below eight best-known types of yoga and their particularities.

The version popularized in the eastern portion of the world is Hatha, a Sanskrit term meaning “the union between body and spirit.” This variation includes postures, gestures, respiratory control methods, muscle and body contraction, and techniques of concentration and purification.

Due to the calm and light atmosphere of the movements that practice implies, exercise can do by pregnant women, the elderly and people who are interested and who have never had any previous contact.

This variation is based on the more agitated side of the ancient practice, the Ashtanga Vinyasa, but with some peculiarities to leave the practice in a more commercial format. Without pre-defined movements, power yoga can also apply with music, leaving the mood more dynamic.

In this type, the adepts make more use of the force, improving the notions of balance. Classes, weights, blocks can be part of the class to catalyze the effort given during class.

The differential is the high temperatures that take care of the room where the practice is applied, which can reach up to 40ºC. According to experts in this type of yoga, the heat can stimulate the action of the musculature and detoxify the human body through sweat, although there is no scientific evidence to prove this thesis.

It is still vital that people who are interested in practicing this type of yoga and suffer from hyperthermia, low blood pressure, or fainting. Make a prior evaluation before participating so that they do not have health problems triggered by the high temperatures of the rooms.

This type of yoga is idealized by eight fixed series of 50 simple postures of the classic model. The differential is in the repetitions and the introduction of other movements that leave the class more dynamic and able to strengthen the body in a general way.

The practice has been quite successful mainly between the third age, stage of life in which, often, there is a significant lack of strength and disposition to carry out simple tasks.

The traditional movements of traditional yoga are maintained, but there is a mixture of acrobatic practices. One of the peculiarities is also that most of the movements need to do in pairs.

In this case, the other is see as motivation and support to overcome individual limits. If the person is interested in practice and has problems in the joints or ligaments, unfortunately, it is not indicated.

As its name suggests, this type of yoga is an activity performed in the air. Tissues, similar to those used in circus numbers, are attached to the ceiling, to potentiate and modify the movements of classical yoga.

In addition to causing intense relaxation, this activity also stimulates the playful field of practitioners and can do by children from the age of 4, adults, seniors, and even people who have suffered some injury.

As its name suggests, this type of yoga inserts musical elements into classes that last approximately two hours. In addition to working with the energy points of the body, called chakras, this type also has in its dynamics the insertion of the five primary elements: water, earth, fire, air, and ether. The main goal is to unite the practice of yoga to the freedom of musical notes and dance.

This type of yoga is for those who wish to practice millennial activity and, at the same time, be in touch with nature. Practice on beaches with calmer waters. 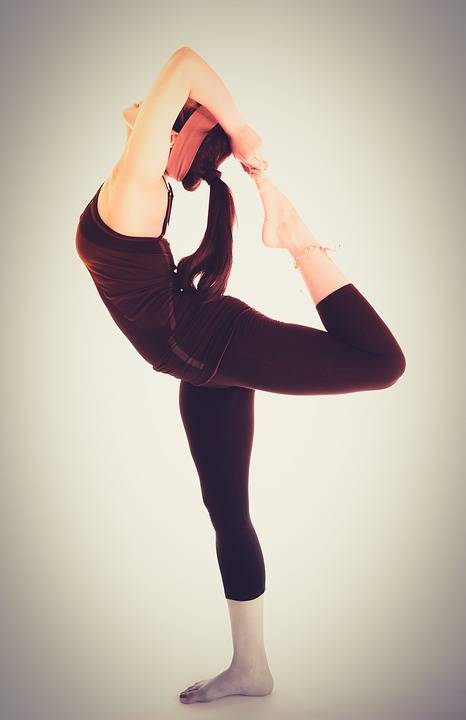 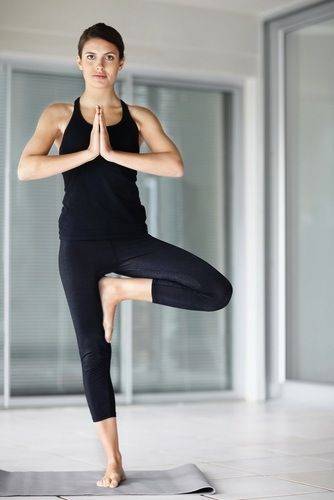 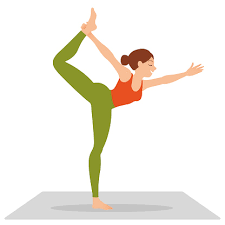