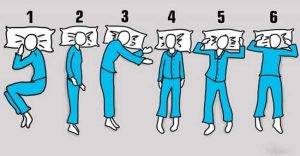 What Your Sleeping Position Says About You 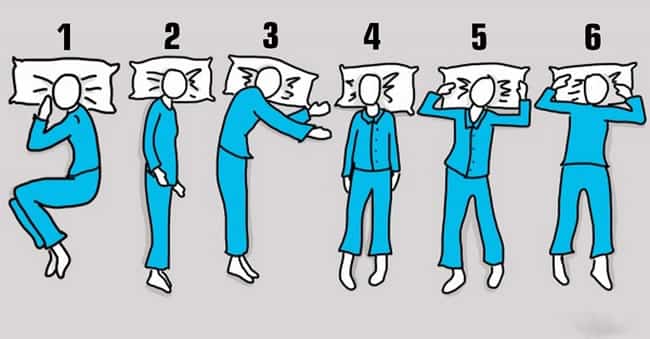 The sleeping position says a lot about personality, habits and even worries. There are many ways to sleep, alone or with others. Let’s find out the meaning of each one below.

What sleeping positions tell us?

One can infer much about a person’s personality by the way he sleeps. It is only a matter of observing or asking if we want to know ourselves. The body rests during sleep, but also the mind is refreshing. Although there may be practically as many positions as the people in the world, the truth is that we can highlight six main ones (with some specific variations for each case).

After several surveys, it was possible to verify the relationship between the position and the individual personality. Body language exists at all times and also when we sleep. Each position also affects health.

The 6 positions at bedtime

This is sleeping sideways, shrunk with the knees towards the chest, arms crossed near the legs. Its name derives from the position of the babies in the maternal womb. Sometimes an arm is under the pillow.

It is the most frequent position. In the study cited above, 41% of the 1,000 respondents chose it, women, twice as much as men. As for the personality, there are several variants. For example, “curling up” to sleep is related to sensitivity and emotionality, as well as the tendency for more intense relationships. The person may seem shy when meeting someone, but then relaxes and becomes very cordial, loving and fears being hurt sentimentally.

See also  How to Use Cucumber for Acne

Characterized by sleeping on your side with straight legs and joints, the shoulder line. The hands are usually next to the body or one of them under the pillow or even stretched.

It is adopted by 15% of the people interviewed in the research. These people are uninhibited, laid back and uncomplicated. They are very sociable, they get along with most people, they feel good when they are part of a group, they trust others, but they are usually quite innocent.

The shoulder is straight, legs slightly bent forward, hands stretched forward, and may go under the pillow.

13% of study volunteers reported sleeping well. This position denotes a more complex personality. Though friendly and open, one tends to be a little cynical and suspicious of others. Decision-making takes place very calmly, but when you find a reason it is very hard-headed and there is nothing that makes you change your mind. You can be the best friend and be affectionate to everyone.

Best Sleep Position for Back Pain

Sleeping with belly up, legs spread wide at the hips or shoulders, arms are stretched along the body (usually glued).

No more than 8% sleep this way, with chin facing the ceiling. These people are reserved, quiet, almost without strong emotions, do not talk much about themselves to others, do not like the “common” and have very high goals and objectives. They are loyal and protect their family and loved ones, as well as enhancing interpersonal ties.

It is called this way because it seems that people have just fallen from the sky. They are lying on their stomachs, with their heads turned to one side, with one hand under the pillow or stretched up.

They represent 7% of respondents in the survey. They are very intense people, extroverted, daring and, in the background, very sensitive. They love freedom very much, they do not like being “driven” about what to do (in any field, love, career, family, society, etc.), much less being criticized.

It is the opposite of the previous one because the person is facing upwards, with the arms circling partially or completely the pillow and the legs semiflexionadas or a folded one.

It is the preferred position of 5% of people, who are better at listening to problems from others, very good friends, always willing to help others, but most of the time they prefer to be the center of attention wherever they are.

The lateral positions (fetal, trunk and melancholic) are the healthiest. According to the doctors, one should sleep on the side to avoid putting pressure on the heart and the most vital organs. It is advisable to rotate on the right side. Some texts also recommend changing positions in the middle of the night (half on one side and a half on the other).

The two back positions (star and soldier) can cause restlessness at night, also contributing to snoring and other respiratory problems such as apnea. In turn, they produce stomach reflux.

See also  How To Use Ginger Water For Hypothyroidism

Lastly, the only bump (free fall) is good for digestion according to some, while others indicate that it is the least recommended because all vital organs are “pressed” against the mattress. 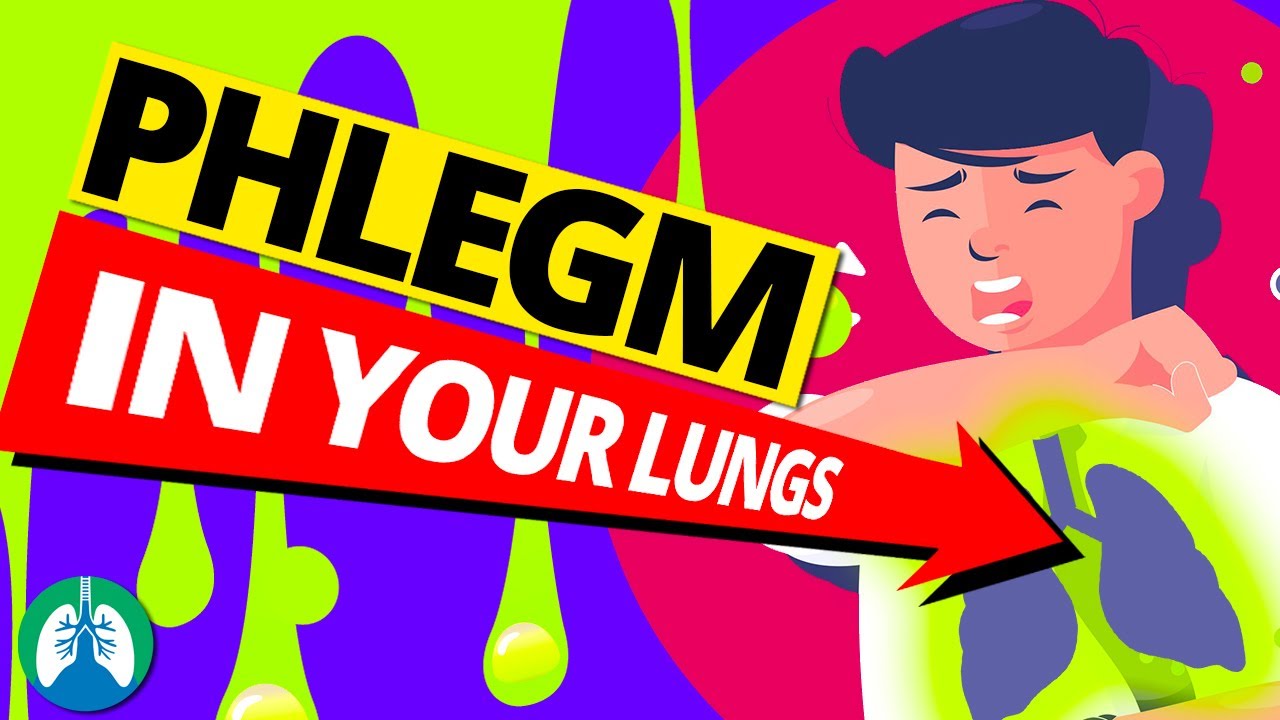 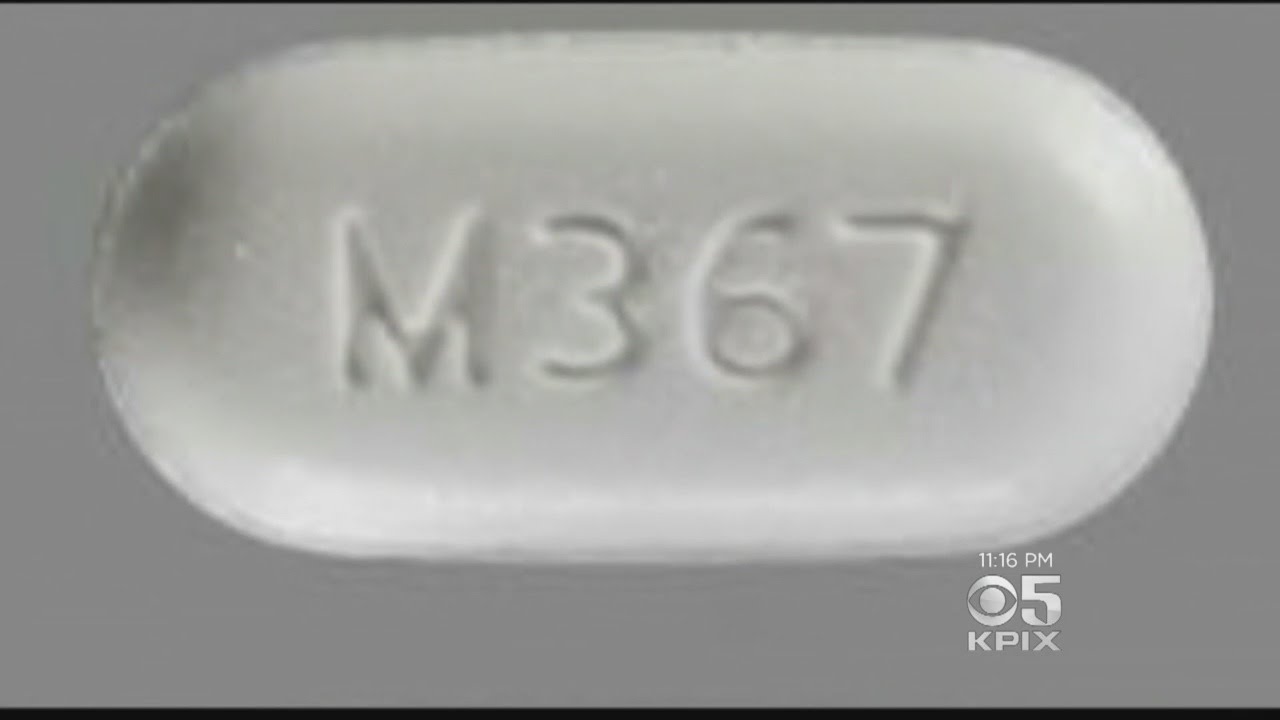 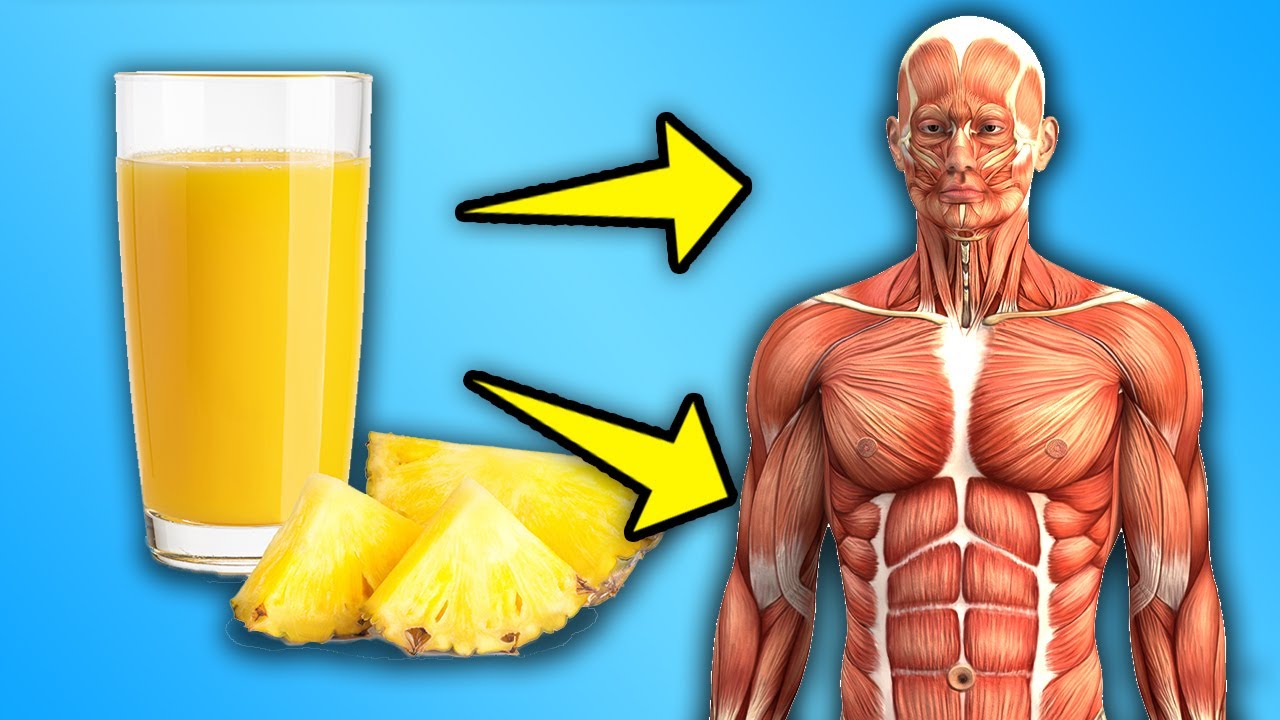