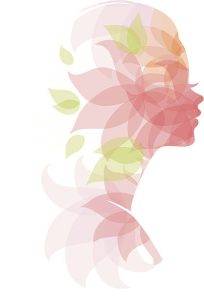 How To Remove Moles Naturally 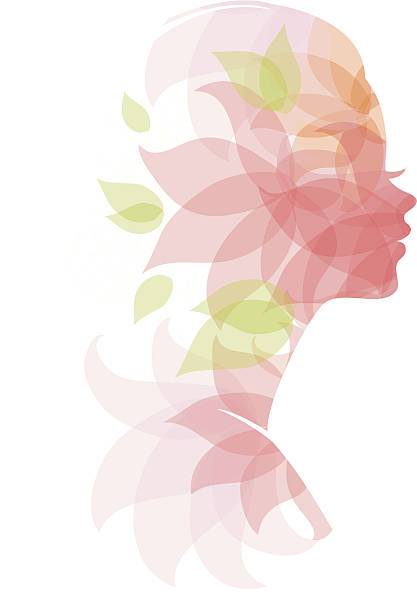 Moles are the small spots on the skin that are formed by the buildup of a pigment called melanin. They can eliminate with various methods, but everything depends on whether or not you are sure if their nature is carcinogenic or not malignant. Here, we’ll let you know how to remove moles naturally at home.

Most moles are not malignant, and the inconvenience they present is usually just an aesthetic issue. These moles can raise or flat, and their appearance is variable, and new moles can appear due to sun exposure and hormonal fluctuations.

There are hairs, soft or rough texture. They can elevate or flat, of birth or arising between 20 and 30 years, a period in which most of these pigmentations appear. Several factors favor their development, and then we enlist them.

The effect of hormones regulates the body, not only do they affect our mood and weight, but they can also be related to the skin, specifically with the appearance of moles, spots, and freckles.

A favorable stage for the appearance of these traits is pregnancy because, during these nine months, women live the activation of hormones known as estrogens, which allow the growth of the uterus to adapt to the development of the fetus.

Also, they make the dermis more sensitive to the hyperpigmentation that gives rise to the moles, so their appearance increases during the gestation period.

One of the most widespread yearning in summer is to escape to a beach and sunbathe lying in the sand, facing the sea. However, damage to the ozone layer makes exposure to the sun more and more dangerous, because our skin is exposed directly to UV rays.

Exposure to the sun can lead to the origin of circular pigmentation. Those of this type represent a risk to health because they can be manifestations of skin cancer. So it is essential to use protection by staying under the sun and see a doctor if we see that more spots appear.

If you have moles on your nose like your dad, mom or grandparents, blame genetics.

You can also identify a malignant mole when it generates itching, crusting, and bleeding, or when you have skin wounds that do not heal after a significant time. If you rule out all these symptoms, you can perform these 100% natural treatments to remove moles naturally at home.

How To Remove Moles

Due to its high content of natural acids, it is one of the most effective treatments to erase moles naturally.

Garlic contains a large number of enzymes that help to eliminate the accumulation of cells. You must first disinfect the mole area to rule out a possible infection.

Honey is ideal for reducing the dark color of a mole and for eliminating it. It is a product that has many benefits for the skin, as long as it is pure and natural.

Onion is another of the inputs used to remove moles from the skin, and it is as easy to get as others. Its natural juices help to decrease the concentration of pigments that form the mole.

The method that may be less aggressive for the skin is castor oil since its application does not cause redness or worsen the area at first. However, the main drawback of this remedy is that it takes much longer to remove the mole from the skin.

In addition to removing moles naturally, it is an excellent skin moisturizer and will not have an adverse reaction in the surroundings.

A less aggressive way to remove moles from the skin is through aloe vera, which decreases the pigmentation of the moles without causing skin lesions.

See also  How To Use Baking Soda For Dark Circles

The pineapple can also be our perfect ally to remove moles naturally. To achieve this, have half pineapple juice on hand. It should be fresh pineapple because it contains more citric acid than if it were a prefabricated juice or canned pineapple.

Another way to eliminate moles is by using incense oil. Its astringent properties are the perfect remedy to erase moles from the skin.

The only disadvantage is that this type of oil can cause skin irritation. If this happens, it is advisable to replace this remedy with any of the above. 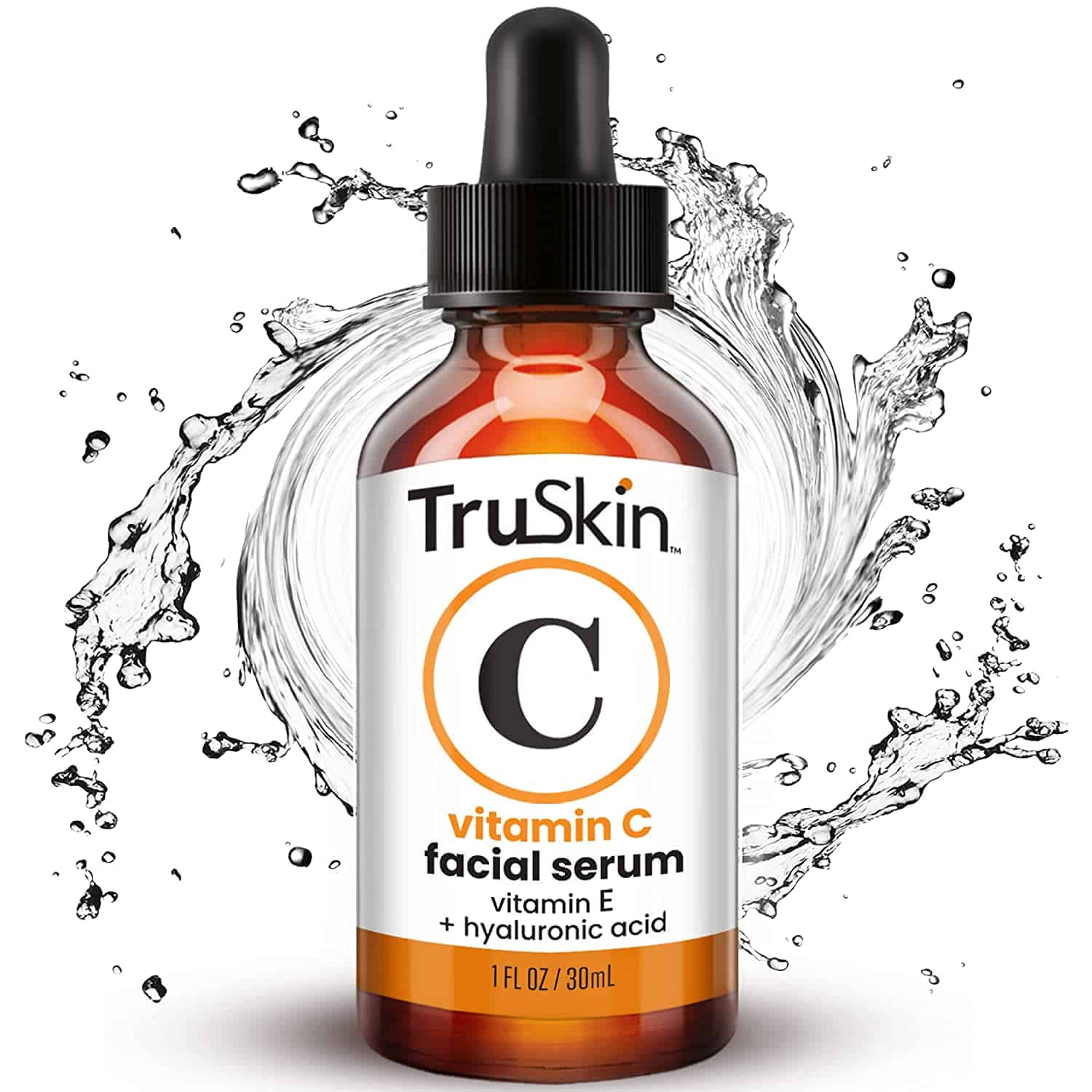 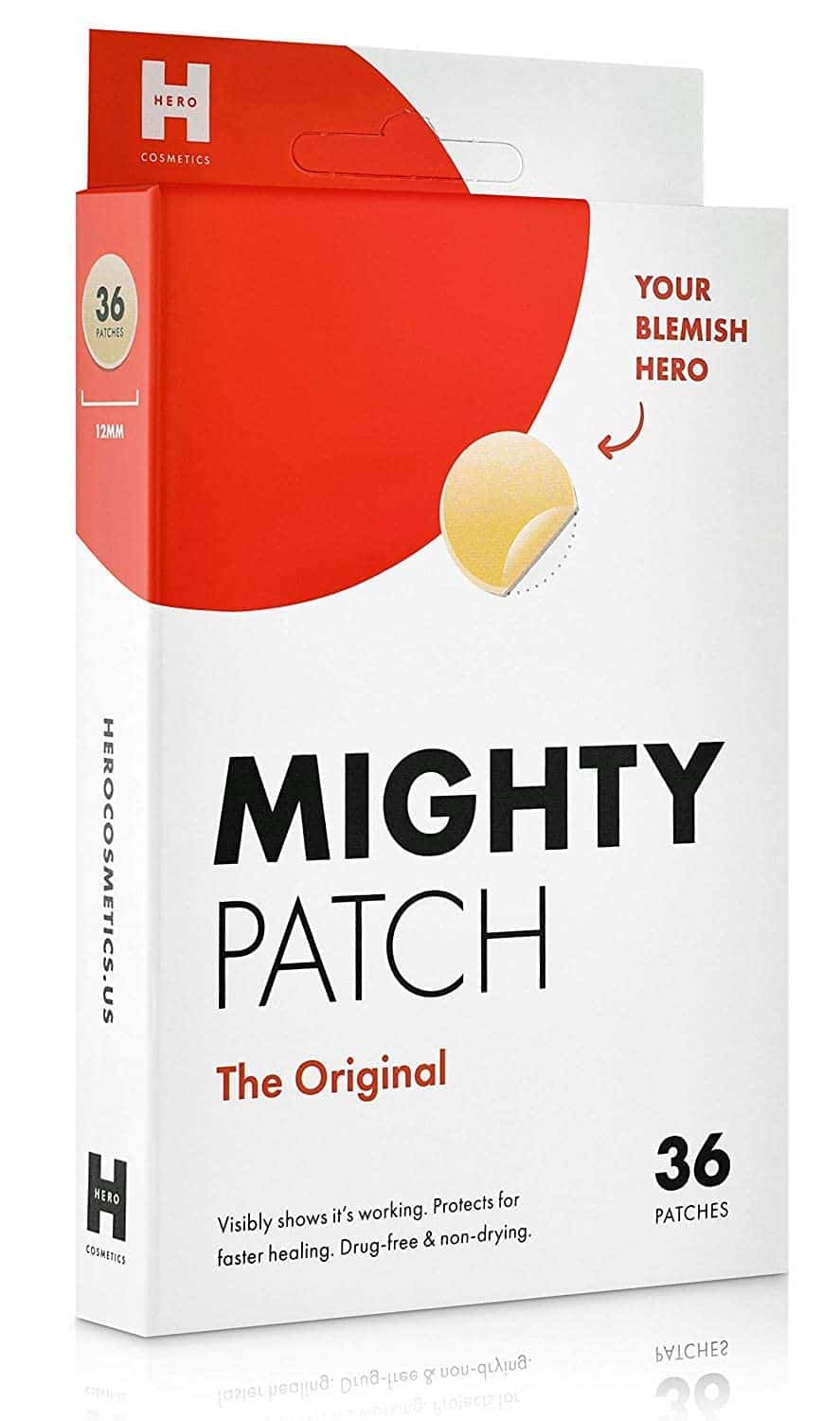