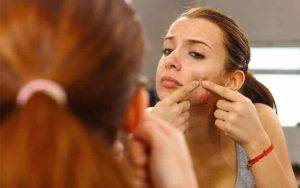 How to Use Honey and Cinnamon For Acne

Acne is one of the most frequent problems among adolescents and young people, and it is not strange that it extends to adulthood. Before resorting to a sophisticated and expensive medical treatment, try this recipe based on honey cinnamon for acne, which has worked for many people.

Benefits Honey And Cinnamon For Acne

If cinnamon is antibacterial, raw honey is even more so. The honey is used since ancient times to heal skin lesions, including sores, ulcers, small open wounds, and burns.

Also, the high viscosity of the honey provides a protective barrier that helps to prevent and control infections.

The inflammation of acne pimples is mainly due to the exponential growth of the population of the bacterial species. Propionibacterium acnes, which thrives by feeding on fat and dead cell material on the skin of the face.

When applying on the face, the honey covers the surface and penetrates the pores, eliminating the bacterial flora that inflames the acne bumps.

Cinnamon is rich in anti-inflammatory, antioxidant and antimicrobial compounds.

There are different types of cinnamon, but Ceylon is the one that seems to have greater medicinal powers.

Ceylon cinnamon is more delicate cinnamon than commercial cinnamon (known as cassia). It is more rare and expensive, and usually can only be purchased at specialty spice stores.

How to Use Honey and Cinnamon For Acne

The most common treatment is to prepare a mixture of honey and cinnamon and put on a mask. The recipe is the following:

This treatment is contraindicated and should not apply in the following cases:

If you are allergic to pollen, you may have problems with honey, whose symptoms are:

If you do not know if you are allergic to any of these products and wish to start treatment for acne, proceed as follows:

Science does not know precisely why some people develop acne and others do not. It believed that the condition is related to genes and hormonal changes.

Against the previous conditions, there is little you can do, but there are other measures you can take to prevent and mitigate acne: 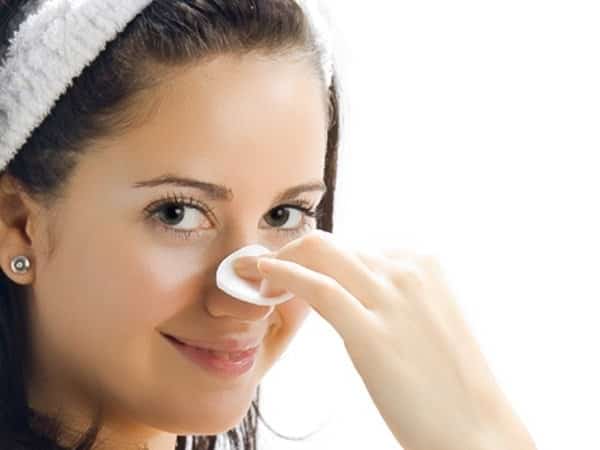 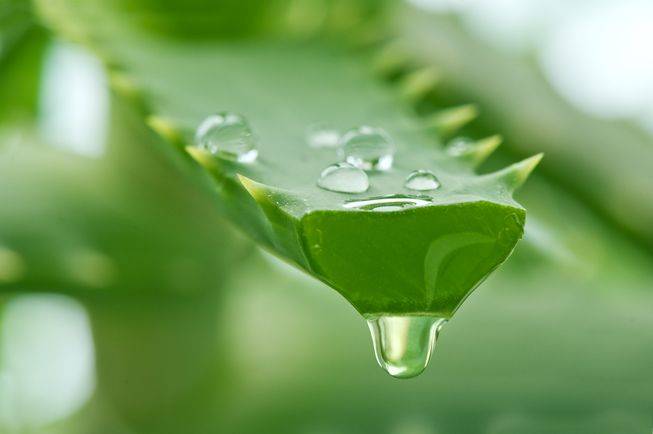 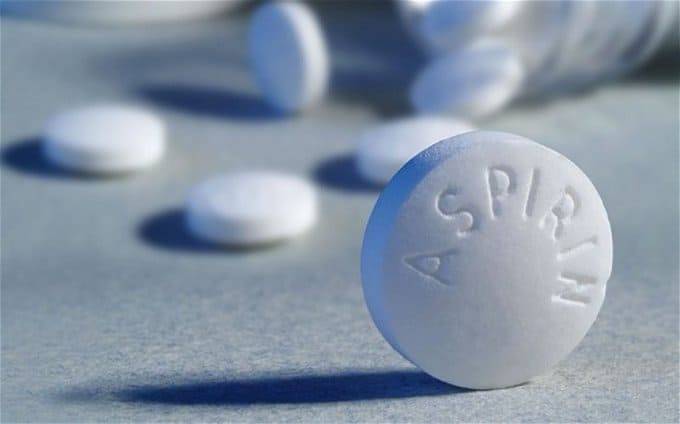